Mike has been a part of the CFPBA team since 2007, starting as a consultant on political and media affairs before joining the staff full time in 2008. He brought with him a decade of legislative, political, and media experience both locally and in Tallahassee while working in radio and later, the Florida House of Representatives. Mike has negotiated over 50 collective bargaining agreements on behalf of our PBA units and has represented hundreds of members in disciplinary and grievance matters.

Named Executive Director in 2017, Mike is responsible for the oversight of the staff, office, and budget for our association, in addition to servicing the needs of members at the negotiation table and grievance proceedings in numerous local bargaining units.

Mike is a below-average golfer who also enjoys traveling and reading. He and his wife, Dixie, are parents of four and reside in Ormond Beach.

Greg joined the staff at CFPBA in 2013 and has represented our members in grievances, arbitrations, disciplinary meetings, and contract negotiations every day since. Greg is a former police officer himself, and graduated with honors from the University of Florida Law School in 1997.

Greg came to the PBA after stints as a prosecutor in the 7th and 8th Judicial Circuits. He has also worked in private practice, having handled various matters of law in both criminal and civil matters. In addition to his years of service in labor law to our members, Greg is available to all dues-paying members for legal advice and guidance in their time of need.

In his spare time, Greg enjoys tennis and spending time with his grandchildren. 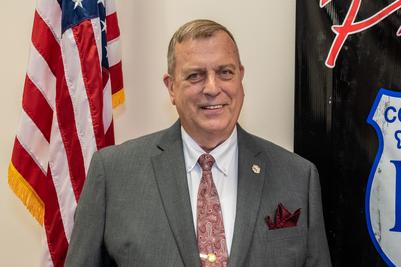 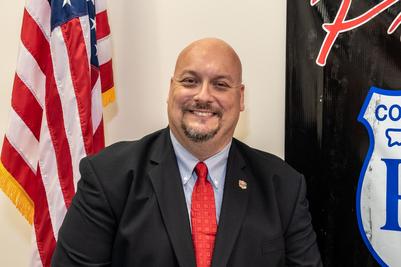 After a 25-year career in law enforcement with the Melbourne Police Department, Bill joined the staff at the CFPBA in 2018, continuing to serve the members of this association just as he had for the decades prior as a Membership Representative and Executive Board Member.

Born and raised in Brooklyn, NY, Bill is a graduate of Boston University and a veteran of both the U.S. Navy Reserve and U.S. Coast Guard Reserve. He resides in Brevard County and serves our members as a Staff Representative for multiple area agencies. Bill is a Lifetime Member of the CFPBA and active with the American Legion.

When not fighting to the good fight for our members, Bill enjoys sailing, scuba diving, and an occasional round of golf to maintain a sense of humor. 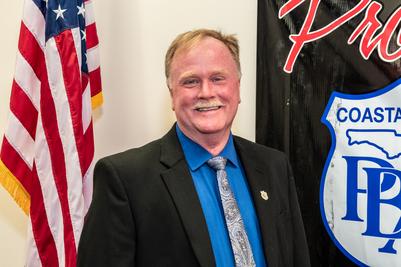 Following retirement with the New York Police Department, Al moved to Florida like so many others and continued his work in law enforcement with the State Department of Corrections, including most recently as Inspector General. He serves our members as he has since 2006, in Brevard, Indian River, and St. Lucie counties.

Al is president of the Brevard NYPD 10-13 retirees association and is a member of the City of Cocoa Police Advisory Board. He resides in Brevard county and works to negotiate contracts, benefits, and working conditions for members in a variety of agencies, big and small. He also processes grievances and represents our members in dozens of internal investigations each month.

Jessica began greeting members and visitors at the CFPBA headquarters in Daytona Beach every day since 2015. In the years since, her role has grown considerably, as she now manages the incoming and outgoing finances, facilitates new PBA memberships, payroll, processes vendor accounts, and assists the staff and board members with a variety of administrative needs.

Organized by her very nature, Jessica helps keep the staff focused when times get hectic during contract negotiation season, as well as being a calming influence for our members amid stressful discipline/grievance meetings.

Jessica is a native of Ormond Beach, where she resides with her husband, Corey and their French Bulldog and enjoys spending time with their family. 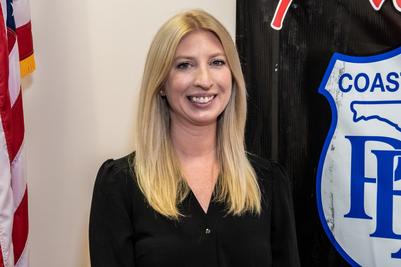 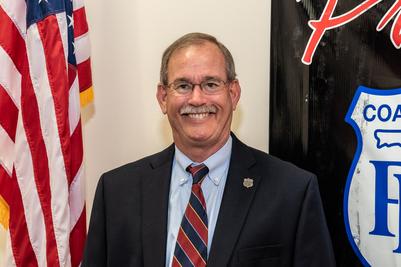